Brooke Wagner fell in love with Tucson as a kid, visiting the city with her family for years. Her favorite spots include the Airplane Boneyard, Tohono Chul, Romero Pools, and Mini Time Machine Museum of Miniatures.

Brooke is an Emmy Award-winning journalist with almost 30 years of broadcast experience. She has worked as a television anchor and reporter in Denver, San Diego, Austin, and several other cities, but she is thrilled to finally be in Southern Arizona! 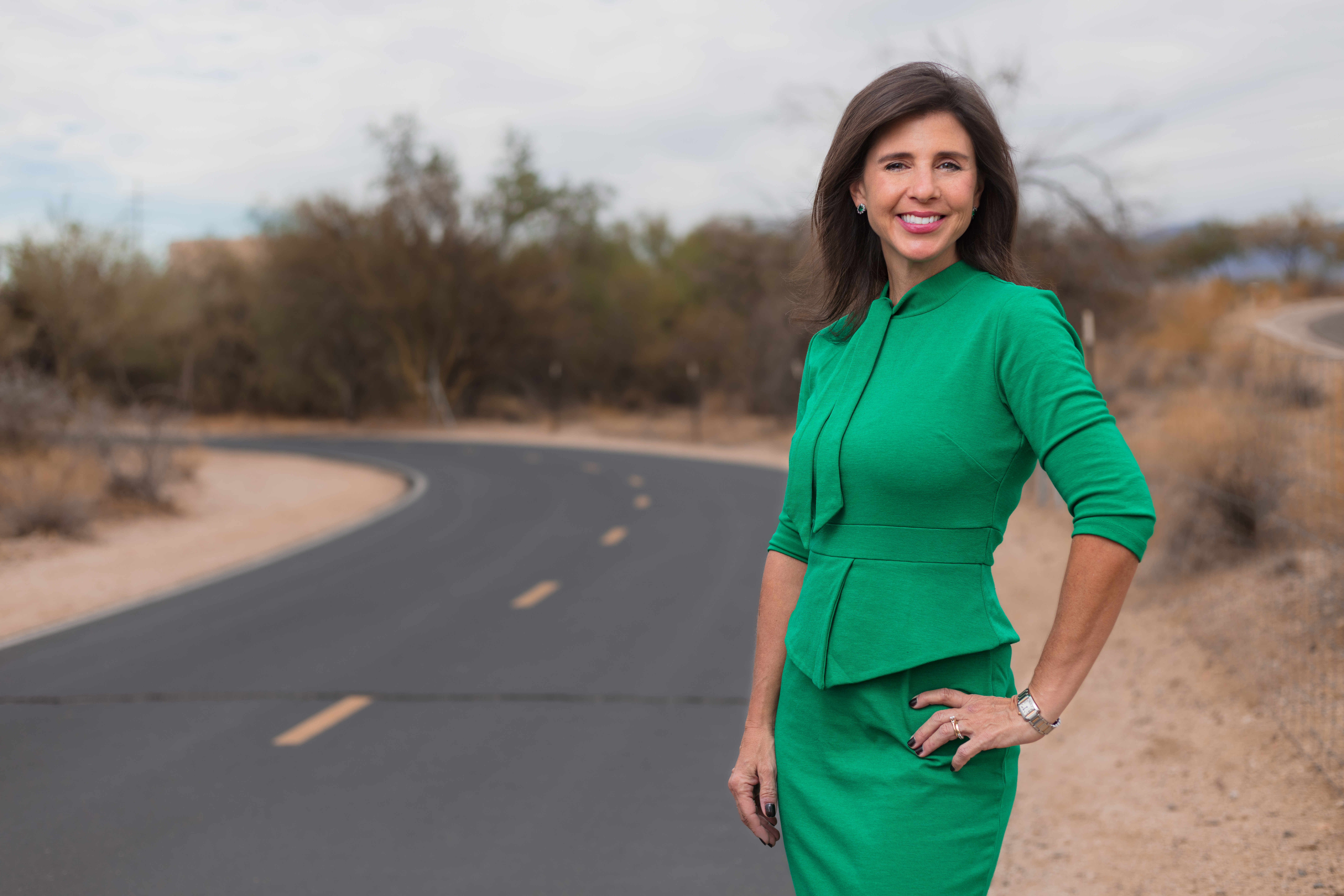 Brooke is passionate about telling the stories of those who can’t tell their own. She spent more than a decade working to help place dozens of children in forever homes through the Adoption Exchange. She is also a longtime media ambassador to St. Jude Children’s Research Hospital, visiting the Memphis facility several times. After receiving life-saving blood transfusions herself, Brooke became a vocal advocate for blood donation. She has also been a champion of mental health awareness.

Not only has Brooke been awarded several Emmy Awards for best newscast, interview, and digital event, but her peers in the Colorado Broadcasters Association chose her adoption stores for their Best Community Service Campaign Award. She was also awarded the Colorado Association of Black Journalists Scribes in Excellence Award and the Society of Professional Journalists Bill Stout Award for breaking news reporting.

Brooke received an honors degree in communications, with a minor in Latin American Studies, from Southern Methodist University. She grew up in Des Moines, IA, but was born in the Philippines, where her dad was based as a Naval Aviator.

Brooke is an avid tennis player, yogi, reader, and cyclist, who loves biking The Loop with her husband. They live in Tucson with their two children and adopted Boston terrier. They are a family of animal and nature lovers who enjoy hiking our beautiful trails and can’t get enough of the views, cool wildlife, delicious food and friendly folks!

Immunity debt and a cycle of sickness

|
By Brooke Wagner
University of Arizona researchers at Biosphere 2 think the solution may have something to do with how plants smell.

Lost and found: Painting stolen from UA in 1985 back on display

|
By Brooke Wagner
Stolen painting returns to UA, back on exhibit after 37 years

‘She made the best out of her situation’: Friends remembering teen found dead in Mesa